How we got our start 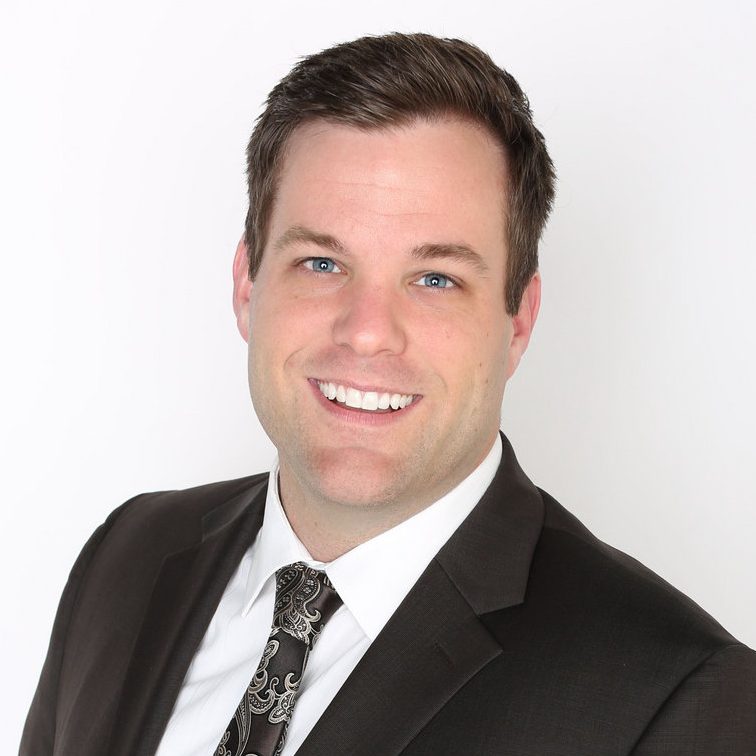 ilshows.com was founded by renowned concert promoter, Cody Dunbar, a southern Illinois native with the intent to revitalize the live music scene for concert goers across the Heartland.   “His passion for music developed at an early age,” his parents recall, with Cody “constantly playing Bruce Hornsby and The Range on repeat over and over.”  Subsequently, Cody’s interest in music evolved from listening to playing during his high school years, at which point he started learning to play the piano by ear.  A former three-sport standout athlete, Cody graduated from Herrin High School and attended college on a baseball scholarship. During his college years, he also attended dozens of concerts and developed a strong appreciation for both the live music itself and the production of the shows.   After being drafted by the Toronto Blue Jays out of TCU (Texas Christian University), Dunbar signed with an agent from the Beverly Hills Sports Council. Through his exposure to agencies and his tenure in professional baseball, he started to develop an awareness for business in relation to events.  After an injury derailed his sports career, Cody returned to the southern Illinois region, where he obtained his bachelor’s degree from Southern Illinois University in Carbondale.

Currently, Cody is devoting his time to his efforts to bring talent to the Midwest.   He remains committed to provide a plethora of genres of live music throughout the area and has vowed to arrange many more shows in the near future.  He is passionate about his Faith, grateful for his family, and appreciative of his friends and patrons for their support of his business.

“Music brings people together and has the ability to create memories that are full of exuberant resonance.   Whether it is a conversation piece with a friend or playing an old mix tape that I made when I was younger, I am convinced that music has shaped the person that I have become--not only as a professional but as a human being.  Maybe it does have a little bit to do with my mother naming my sister Zeppelyn after an iconic classic rock group, or it could be that while all of the other kids were fishing or hunting with their dads, my dad was taking me to concerts.   I just know that after attending hundreds of concerts as a fan and hearing Adele’s vocals in “Someone Like You” or David Gilmour’s guitar solo in “Comfortably Numb’ and so much more in between, that music is moving. Transitioning from a fan to a promoter, I am hopeful that I can offer unique live experiences that bring joy to people’s lives. My hope is that this website can provide anticipation for concert announcements, provide exclusive offers to bring people closer to the action, and serve as a place that makes it easier for people to support live music locally.  I want to personally thank everyone that has supported my shows and pledged continued support for upcoming concerts. The show is about to begin . . .”